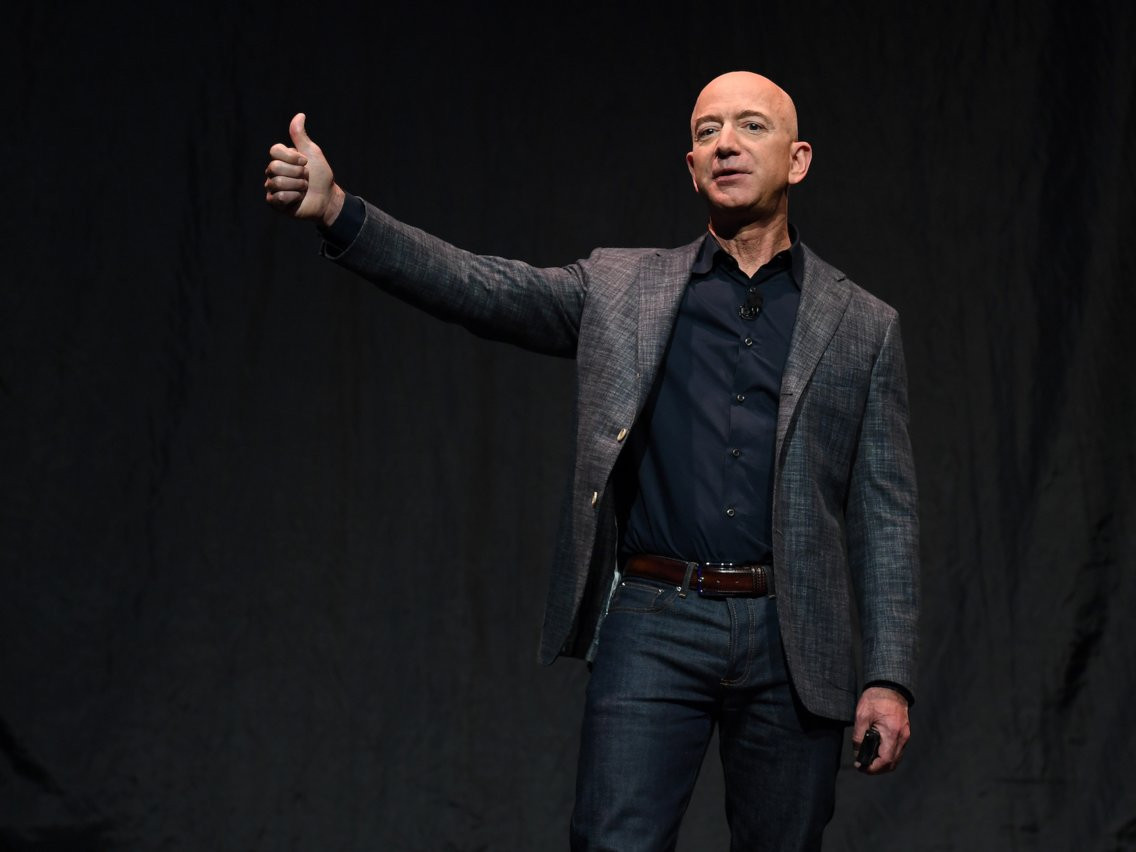 Jeff Bezos, the founder and CEO of Amazon beat Microsoft founder Bill Gates to become the world’s most richest person with an estimated net worth of $115 billion.

Here's how Bezos got his start, and built one of the largest tech companies in the world.

His teenage mother had him in January 1964. Bezos showed signs of brilliance from an early age. When he was a toddler, he took apart his crib with a screwdriver because he wanted to sleep in a real bed.

After spending a miserable summer working at McDonald's as a teen, Bezos, together with his girlfriend, started the Dream Institute, a 10-day summer camp for kids. They charged $600 a kid and managed to sign up six students.

Bezos eventually went to college at Princeton University and majored in computer science. Upon graduation, he turned down job offers from Intel and Bell Labs to join a startup called Fitel.

In 1994, Bezos read that the web had grown 2,300% in one year. This number astounded him, and he decided he needed to find some way to take advantage of its rapid growth. So he made a list of 20 possible products to sell online and decided books were the best option.

Regardless of having a good job, he left it to start his own company- he felt he'd rather try and fail at a startup than never try at all.

This was how Amazon was born. In the first month of its launch, Amazon sold books to people in all 50 states and in 45 different countries. And it continued to grow: Amazon went public on May 15, 1997.

Amazon has now gone beyond selling books to offering almost everything you can imagine, including appliances, clothing, and even cloud computing services to become a $1 trillion company.