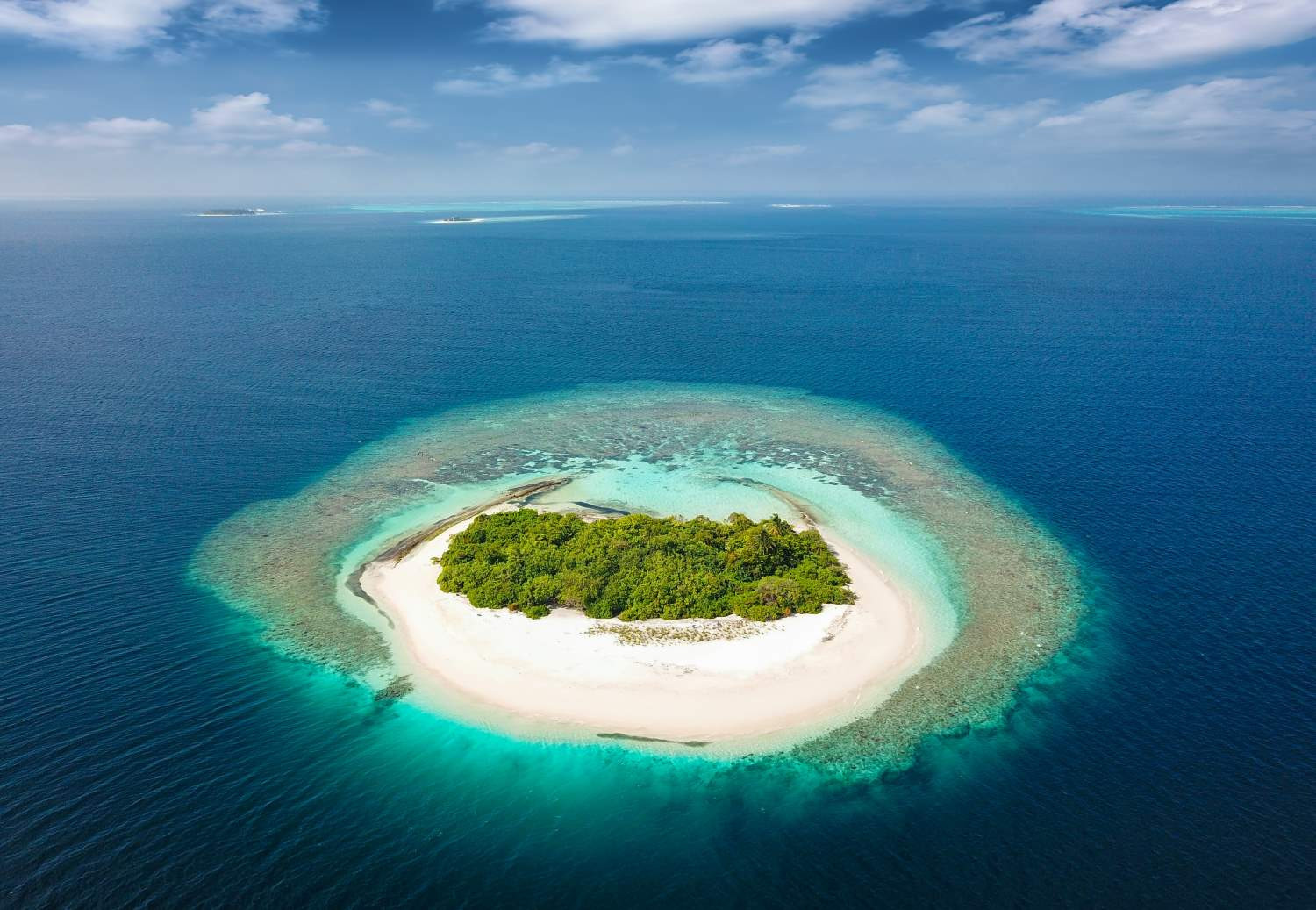 The main purpose of this is to boost tourism in atolls with low concentration of tourist facilities. This is expected to create 18,000 jobs for locals. Some Maldivians are against this as uninhabited islands are many people’s source of entertainment.