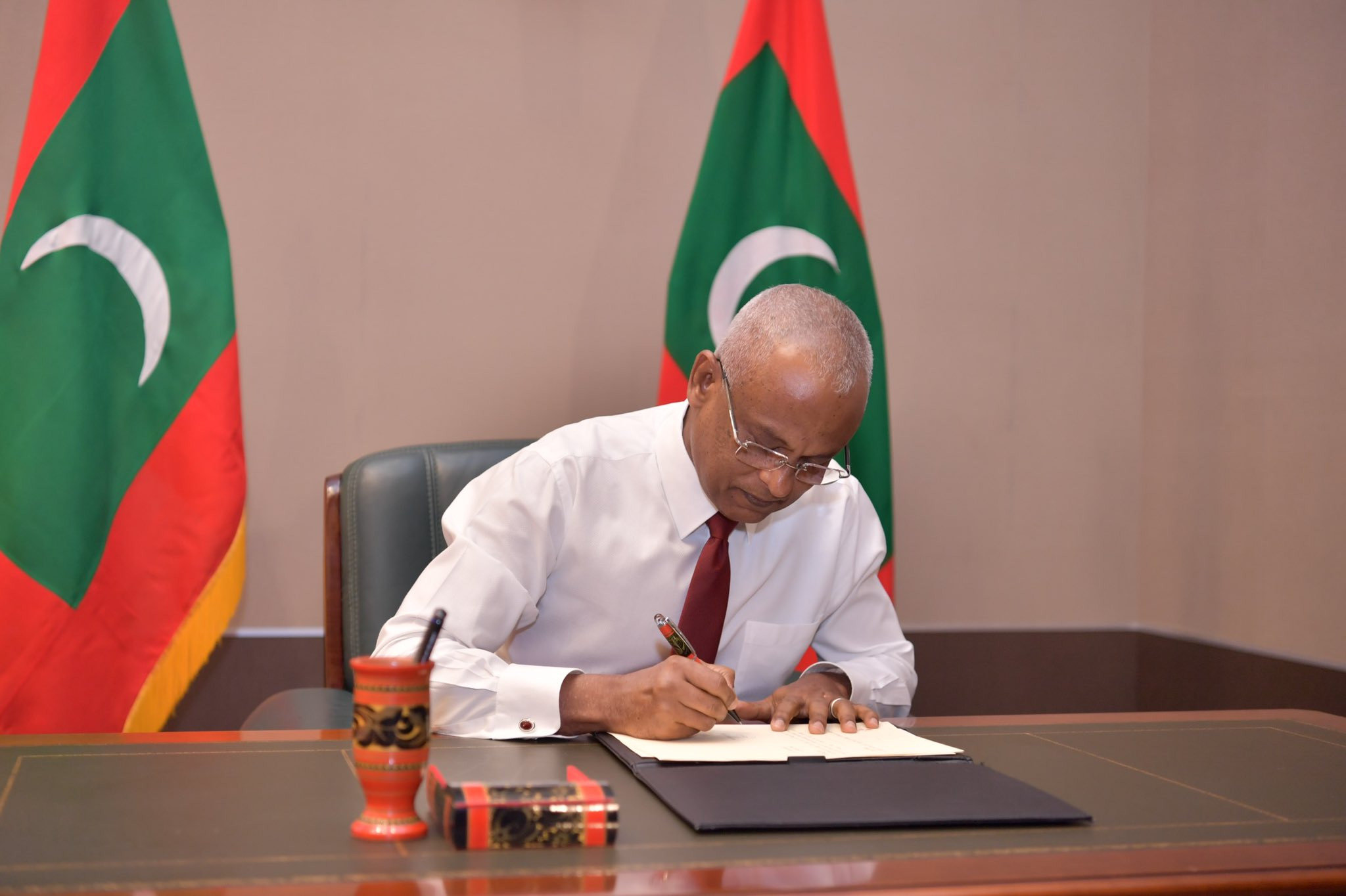 Maldives against Torture & Other Cruelty

Maldives against Torture & Other Cruelty

How would you define torture? The meaning of torture as per the Convention: the intentional infliction of severe mental or physical suffering, by a public official, who is directly or indirectly involved and for a specific purpose. In 2004, Maldives ratified the UN Convention against Torture and Other Cruel, Inhuman and Degrading Treatment and Punishment. In 2013, Maldives ratified first-ever legislation prohibiting torture.

During January 2010, a group of torture survivors formed the Torture Victims Association of Maldives (TVA). They collaborated with UK based NGO Redress with a mandate to end torture and seek justice for survivors, documented torture survivors’ testimonials across the country. The testimonies revealed incidents of torture from 1978 to 2008, which is the duration of Maumoon Abdul Gayyoom’s presidency.