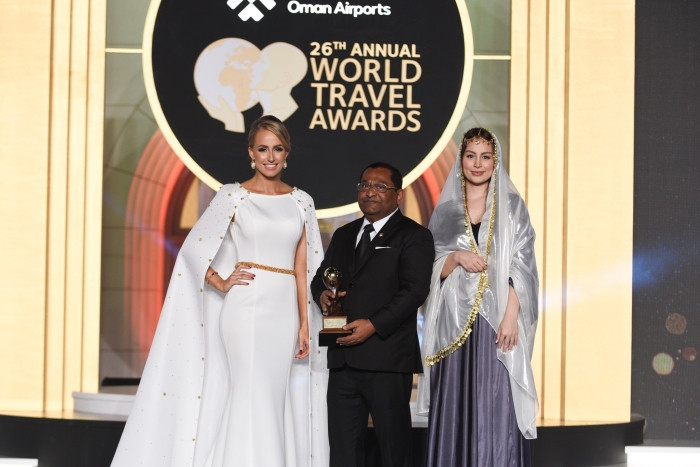 At the World Travel Awards 2019 Grand Gala held on November 28th, Maldives won the award for the Leading Beach Destination. The awards took place at Royal Opera House in Omani capital of Muscat.

Maldives beat 15 locations to win the title and was nominated in 6 other categories including World’s leading Destination and Most Romantic Destination. This is not the first time the country won at the awards. We’ve won several prestigious titles in each edition of World Travel Awards since 1993.