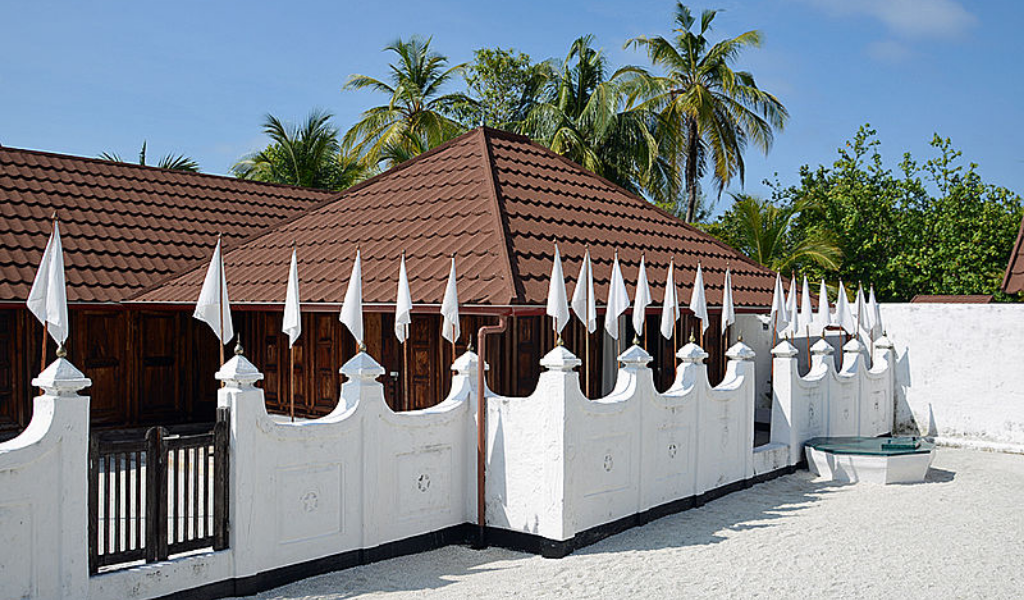 Maldives Is Ready to Reopen One of Its Most Valuable Treasures

After being temporarily closed down, this historical treasure is ready to be discovered again from the 13 of December. One of the most popular attractions the destination has to offer, the Utheemu Ganduvaru in Haa Alifu Atoll will be open for you to hear the story of Maldives’ National Day, and how it gained independence from the Portuguese.

This over 500 years old architectural masterpiece will be open every day except Fridays from 8 30am to 1 30pm. Visitors are to note their names one day before and 50 visits are allowed per day. However, tourists are not yet allowed to visit the attraction even if it has opened for locals and foreigners living in the country.

When the place reopens for tourists, you can choose to stay in one of the many luxury resorts nearby such as the Hideaway Beach Resort & Spa. Excited? So are we!

This Local Chef in Soneva Dreams of Putting Maldives Cuisine on the Map Previous news
Who’s Up For Some Sun, Fun & Vitamin Sea? Next news