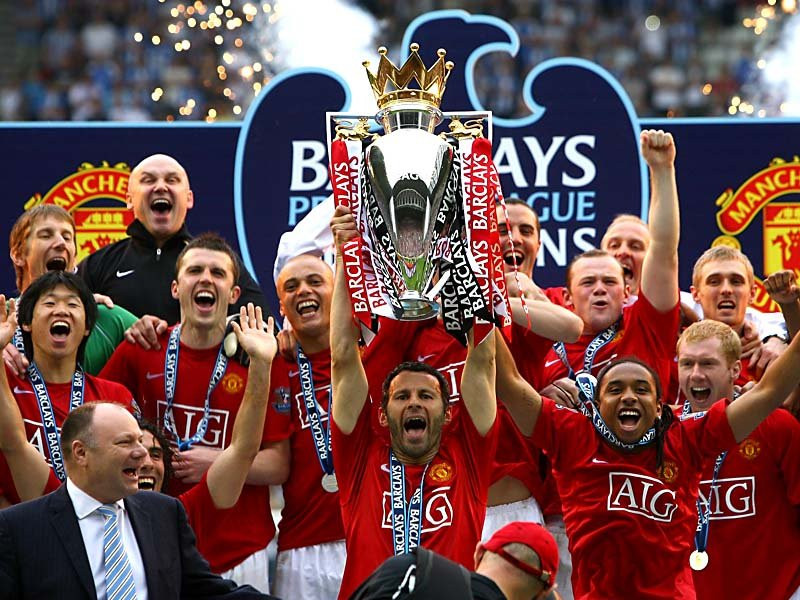 The Premier League Manchester giants strike tonight at Etihad Stadium in the 179th Manchester derby. With 52 games drawn, 73 wins by Man United and 53 by Man City, it’s going to be one heck of a game.

The Blue Moons won four Premier League titles and remains 11 points in front of United this season. However, the Red Devils holds the honor of the very first Premier league winners and a majority of 13 victories. Hence, when it comes to trophies, Manchester United will be hard to chase.

After agreeing that United is still the bigger club over City, manager Solskjaer adds that, "it’s inarguable we are too far behind but what are we going to do? Give up? Not challenge them?" Although United made their poorest start since 1988, results against Chelsea, Liverpool, Leicester and Spurs show how impressive United can be against the division’s toughest opponents. Solskjaer says that team needs to rebuild and change the culture. So will Pep Guardiola and his champions win it for the third consecutive time?