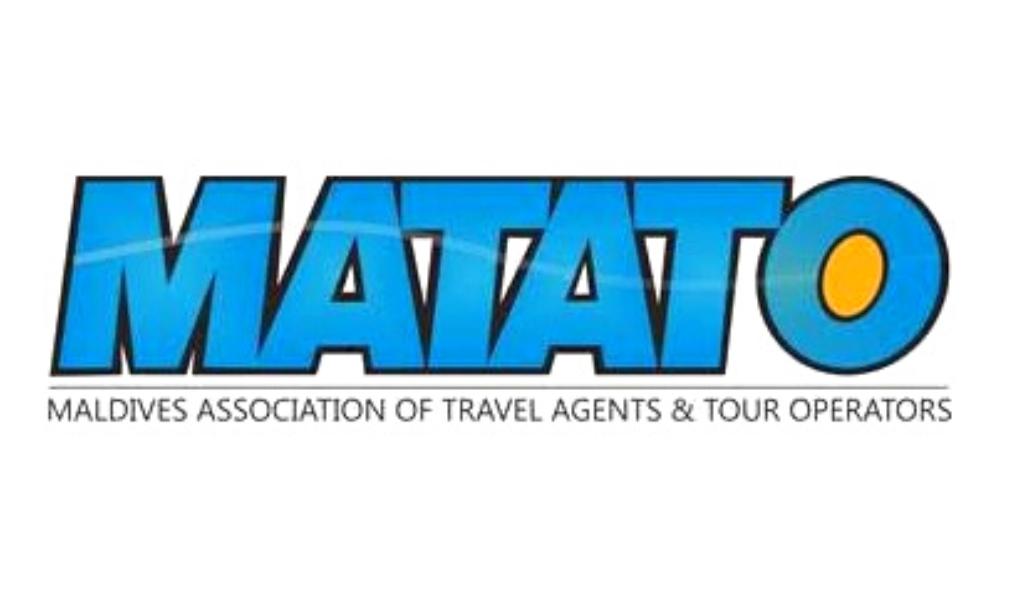 On Thursday, Maldives Association for Travel Agents and Tour Operators (MATATO) exchanged dialogues with global and local stakeholders to address the impact of implementing proposed tax increases and other strict measures on the Tourism Industry. The Government of Maldives wishes to tackle the national deficit by putting forth these measures. However, MATATO has called upon the Government of Maldives to take into account the influence of these decisions on the most productive Industry in the country, contributing a great share of 74% to the gross national income.

MATATO has conducted a full scale outreach and meticulous surveying to generate their views and evidence. The survey itself featured more than 300 international foreign tour operations which represented a 50% of the current arrivals in the Maldives. The findings of the survey were very much unfavourable to the Industry, projecting a decline in demand for this destination when compared to competing rivals.

Numerous beach destinations that were closed due to the pandemic have re-opened including Bali, Phuket, Philippines, Malaysia, Mauritius, Seychelles, Caribbean Islands and Bora Bora. With these destinations vigorously competing against the Maldives, the survey depicted that if Government proceeds with the tax rises then the arrival rates will decline by an approximate 10% in 2023. They further stated that in light of such an event, the majority of costs will have to be borne by local Small and Medium Enterprises (SME)s stakeholders in the Industry.

MATATO emphasized on the impact of changes in global economic landscape on the Tourism Industry, stating that consumer behaviour is adversely affected due to weakening currencies and increasing airfares around the world. The association added that to remain competitive this summer season discounts ranged from 30% to 40% in the industry and further tax increment will cost additional declines in arrivals. Moreover, falling demand and revenue from Tourism might also mean that revenues from taxes will not be up to par, putting the entire nation into economic recession.

MATATO suggested alternative pathways to generate income from the industry such as increasing partnership with Tourism sector and increasing duration of stays. They also suggested margin on rates that could positively reflect on the industry and the government as well. The association mentioned that the Ministry of Finance is yet to share their austerity measures targeted at lowering Government expenditure and said that this is a critical window for the Government to restructure their spending.