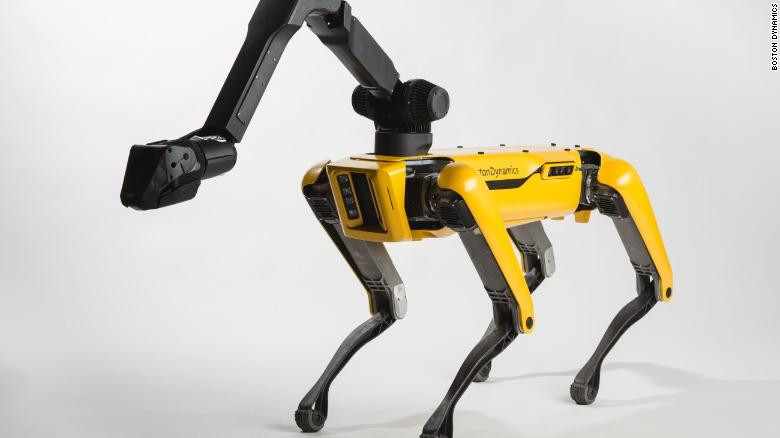 Using robots in dangerous police situations is common these days, but Massachusetts State Police has been quietly testing a special robot that looks like a dog.

Boston Dynamics launched the four-legged robot in September, and it worked with state police to see what happened when you take Spot out of the lab and put him in the real world.

By joining the department’s bomb squad for 90 days, they’re seeing how Spot would function in a situation where there are bombs and hazardous materials or dangerous suspects, according to Massachusetts State Police. This decreases the danger to humans.