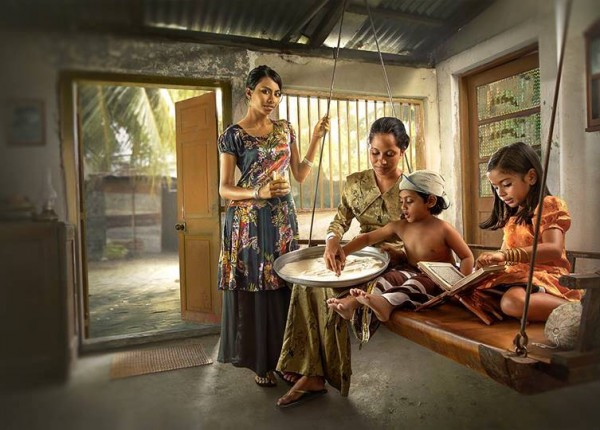 On this day, 15th of January, we celebrate the great contributions made by the talented poets born to our country.

The day is marked in the memory of the famous orator and poet late Mr. Ibrahim Shihab. Ibrahim Shihab is considered as one of the most prolific writers of Maldivian literature at a time named 'Era of Crawling (lhafathuge dhauru). Not only was he a great poet, he also held various high government posts.

Unfortunately, local poems are slowly fading away, with less importance being given to the literature. It is important that we encourage people, especially students to develop a passion towards it as it represents a huge part of our traditions.

Germany’s Radio Station Goes to Heritance Aarah Previous news
How Many Mosques Are There? Next news