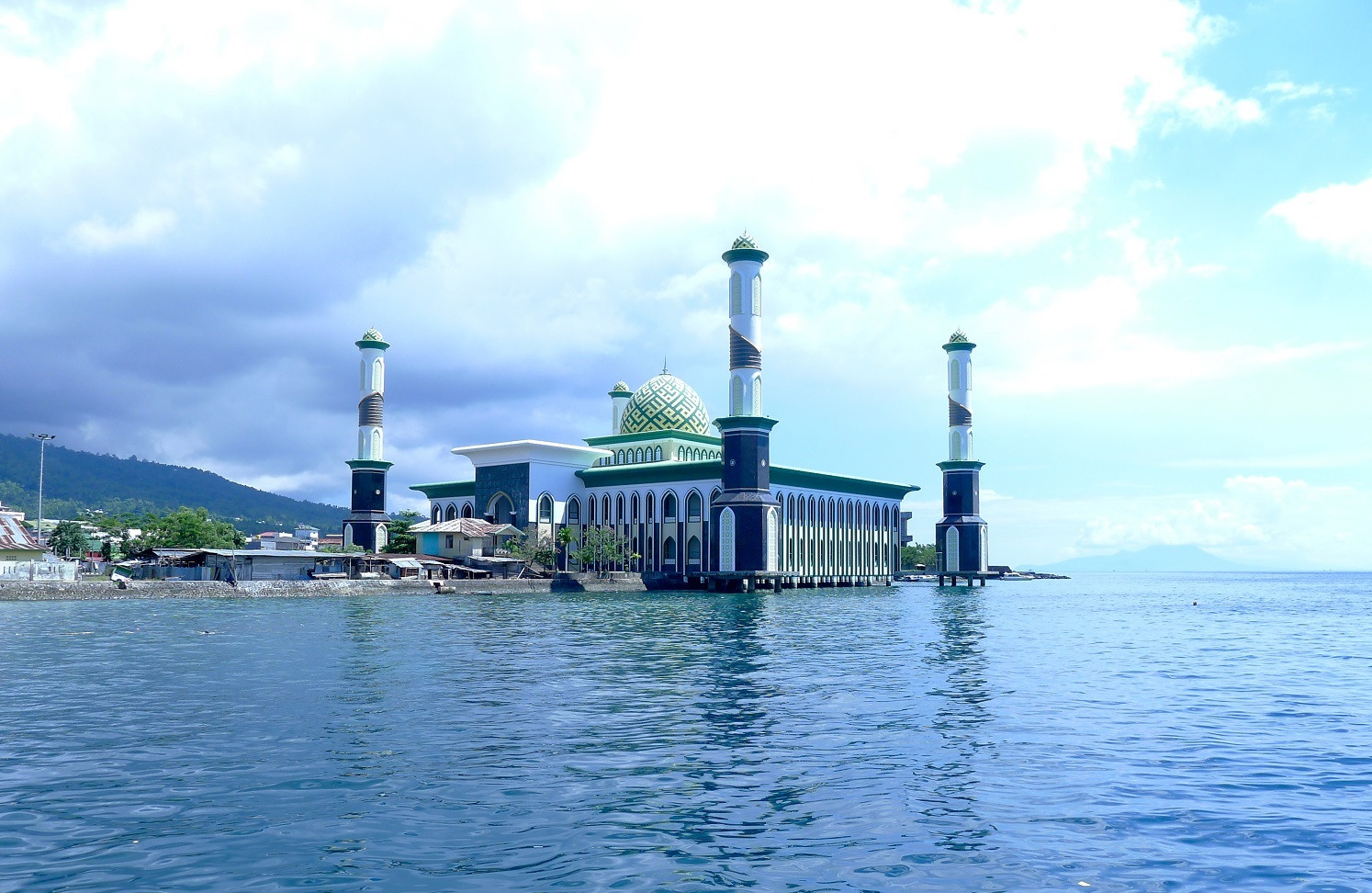 How Many Mosques Are There?

How Many Mosques Are There?

In Indonesia, the world's biggest Muslim majority nation, Fakhry Affan leads a government team of some 1,000 mosque hunters to know how many mosques are in the country. "Only God knows exactly how many mosques there are in Indonesia," said former vice president Jusuf Kalla.

The team has registered 554,152 mosques in about 6 years and the census is 35% incomplete. This is a huge challenge for Affan and his team as new mosques are going up all the time.

Nearly 90% of Indonesia's 260 million people are Muslim and it is home to Jakarta's Istiqlal mosque, Southeast Asia's biggest with room for 200,000 worshippers.

The government is also planning to launch an Android-based app called Info Masjid so Muslims can use their smartphone to find the nearest place of worship.