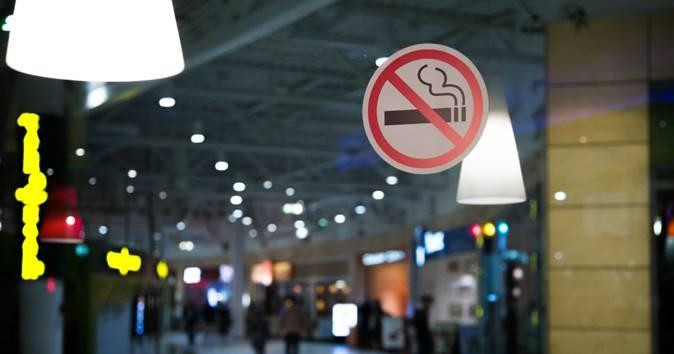 World Health Organization projects for the very first time that the number of males using tobacco is on the decline. In the new WHO report published today, findings reveal how government-led action can protect communities from tobacco, save lives and prevent people suffering tobacco-related harm.

During nearly the past two decades, overall global tobacco use has fallen, from 1.397 billion in 2000 to 1.337 billion in 2018, or by approximately 60 million people. The main contributors to this was the reductions in the number of females using these products from 346 million in 2000 down to 244 million in 2018. Over this period, male tobacco use had risen by around 40 million. However, the new report shows that the number of male tobacco users has stopped growing and is expected to decline by more than 1 million fewer male users by 2020 compared to 2018 levels, and 5 million less by 2025.

These results show that with well-planned strategies and actions by the government, tobacco usage can be effectively reduced. In Maldives, it is now prohibited to sell cigarettes separately instead of a pack. It is also illegal to smoke in public areas. However, we still remain unsure whether this has improved the situation in this country.