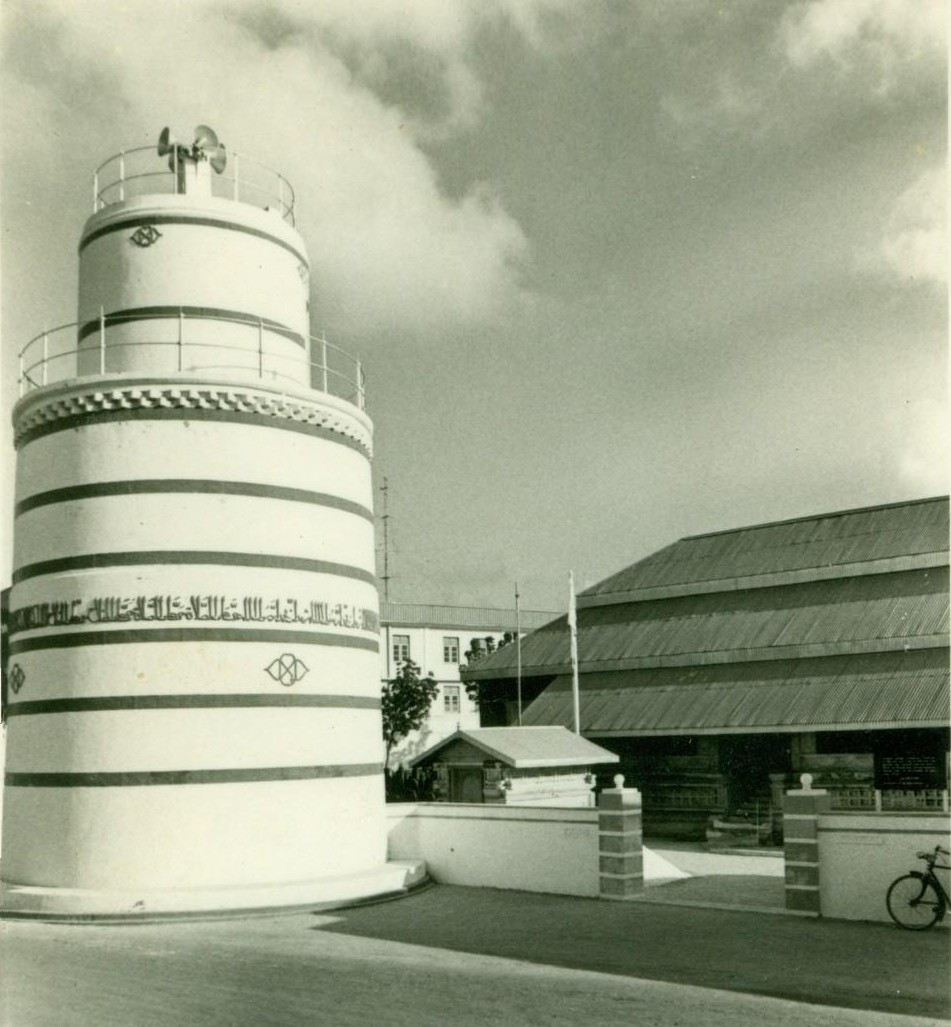 The Friday Mosque is the oldest mosque in the country, dating from 1656. The popular cultural attraction is made from coral stone into which intricate decoration and Quranic script have been carved.

In November, Ministry of Arts Culture and Heritage started renovation of the ancient structure with the collaboration of the Indian government, which will last for two years. Ministry handed over the maintenance of the Friday Mosque Minaret 'Munnaaru' and the wells within the mosque grounds to STELCO.

On 26th November, State Minister of the Heritage Ministry and Managing Director of STELCO signed the agreement of four years. Under this, the minaret and the water wells in mosque grounds will be cleaned. President Ibu Solih made a visit today to check the progress of work.