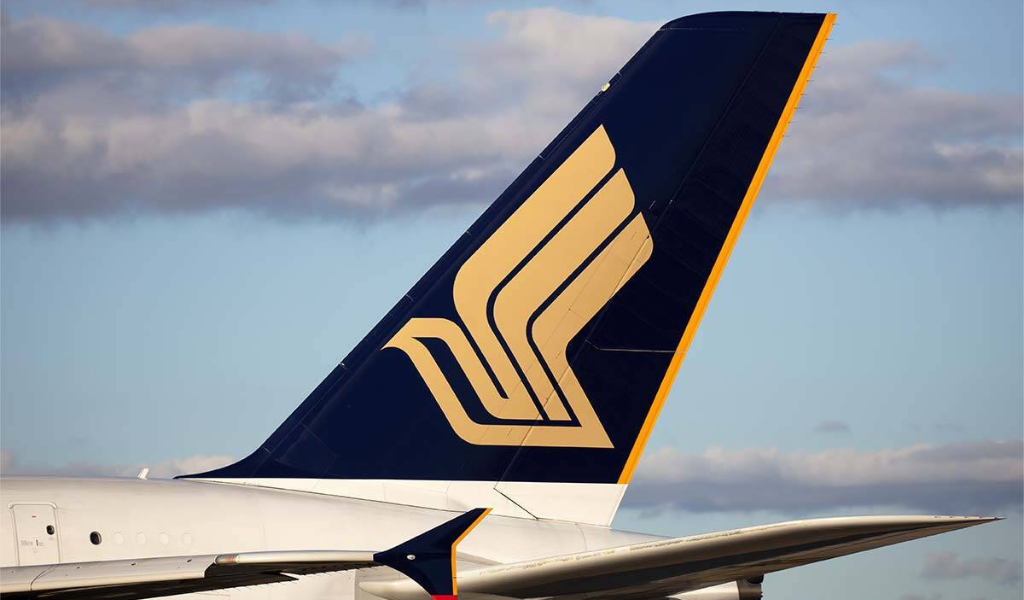 The award-winning airline, Singapore Airlines (SIA) has announced that it will be stepping up service to routes in East and South East Asia in 2023 to support the predicted surge in travel to these destinations during the year. In addition to this, SIA also stated that it will be ramping up Airbus A380 services to Australia as well during the Northern Summer operating season.

With this increase in flight frequencies, SIA will be able to reach or even exceed pre-pandemic levels in several destinations across East Asia and South East Asia by March of 2024. Moreover, as per the service expansion of Airbus A380 to Australia, Melbourne will receive a new daily service after almost four years while Sydney will rack up to two daily A380 services.

“Looking ahead to 2023, we see stronger demand for flights to destinations across South East Asia, parts of East Asia, and Australia. As we restore our network to these regions closer to pre-pandemic levels, our customers have even more flight options as they make their holiday plans” commented Ms JoAnn Tan, Senior Vice President Marketing Planning of Singapore Airlines.

In East Asia, SIA will be stepping up service to multiple destinations including Korea, Japan, Hong Kong and Taiwan.

SIA is set to reinstate flights to Busan from 2nd June 2023 with four weekly services on the Boeing 737-8. Likewise, from 1st June 2023 onwards, Seoul will receive an additional fourth daily service between Singapore and Seoul with Boeing 787-10. Flight frequencies will be increasing for Taipei too with a daily service resuming from 26th March 2023 with two more routes initiated from 31st May 2023.

SIA will also be changing the four weekly services to Osaka to a daily service, bringing the total to 14 weekly flights from 1st May 2023. Furthermore, daily service will begin between Hong Kong and Singapore from the 26th of March 2023 on A380 aircraft while SIA will be reinstating flights to the destination on Airbus A350-900 from the 1st of October 2023 as well.

In South East Asia, Bangkok will see the commencement of a fifth daily service operated on A350-900 medium-haul aircraft from 1st October 2023. SIA is also set to bring a fourth daily service to Phuket with operations carried on Boeing 737-800NG.