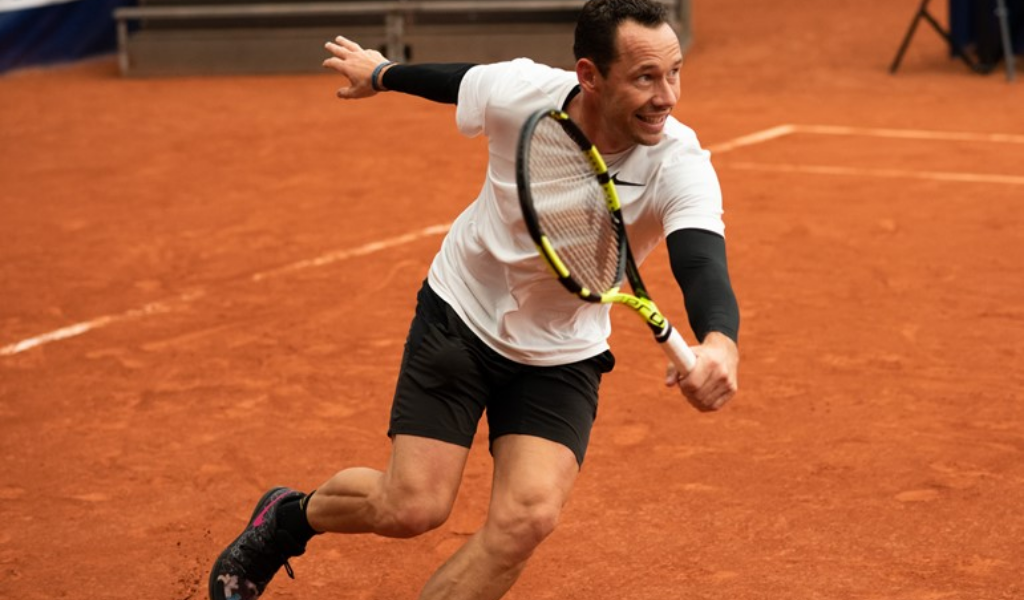 Llodra has been described by Essential Tennis as the ‘best serve and volleyer in the world’ and players of note such as two-time French Open finalist Robin Söderling called Llodra’s serve as "unbelievable and his volleys "the best on the tour".

In his blazing career which has spanned 15 years, he has played and won against several of the world's top ten players including current world champion Novak Djokovic. Llodra is also an Olympic silver medalist, finishing 2nd in the 2012 doubles event with partner Jo-Wilfried Tsonga.

Michaël Llodra has won five ATP singles titles and twenty-six men's doubles titles, including three Grand Slam tournaments (the Australian Open in 2003 & 2004, Wimbledon in 2007), three Masters 1000 and a Masters Cup in addition to reaching twenty-seven other finals on the main circuit.

It would be a waste to miss this opportunity to train and learn elite tricks and techniques under the unparalleled supervision and guidance of one of the top athletes in the world. Everyone is encouraged to join the group sessions or book an exclusive private one-on-one to take their game to the next level.