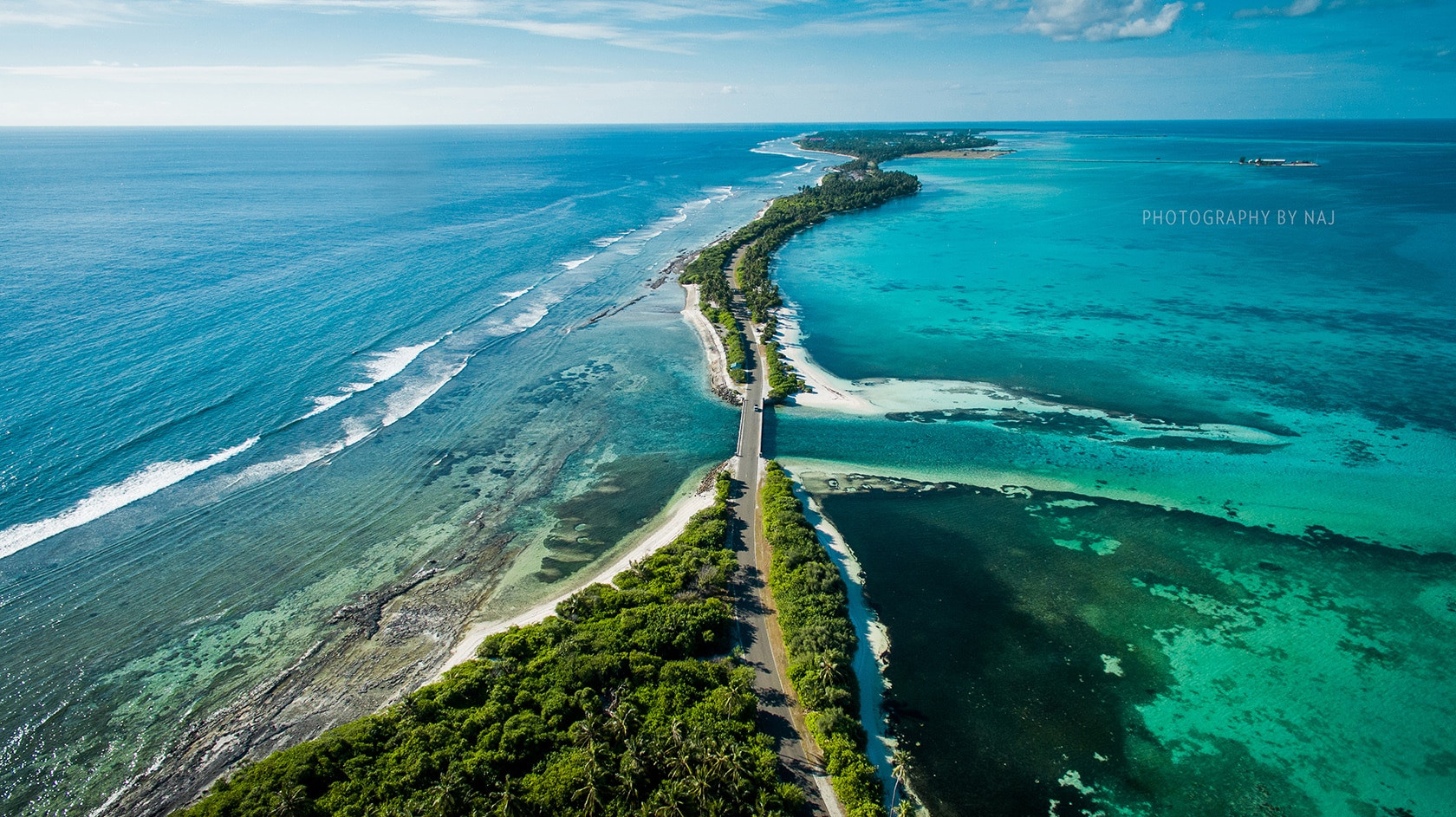 The Dangers on Addu Link Road

The Dangers on Addu Link Road

A performance review conducted by the Auditor General’s Office has revealed that there are serious issues with the Addu link, the longest road in the country.

The 16km Addu Link Road runs from the atoll capital Hithadhoo, down to the airport island of Gan, sweeping along the lagoon through the inhabited islands of Maradhoo and Feydhoo.

The review revealed that the road has a layer of tar that is barely one inch in thickness, which caused potholes and chuckholes to be formed on the road. The road needs to be repaired and renovated. Signs need to be more visible.

There are no separate lanes for motorcycles, cars, and pickups on the road. It is also a big issue that there are no pavements. This risks both drivers and people on the road.

Another significant issue was the lack of street lights in most areas of the road. Street lights need to be installed in the uninhabited islands that the road weaves through.

Statistics showed that 91 dangerous accidents occurred on the road within the last ten years and 19 people died from such accidents on the road between 2013 and 2019.

How Many Mosques Are There? Previous news
MATATO Introduces Dual Membership Opportunity Next news