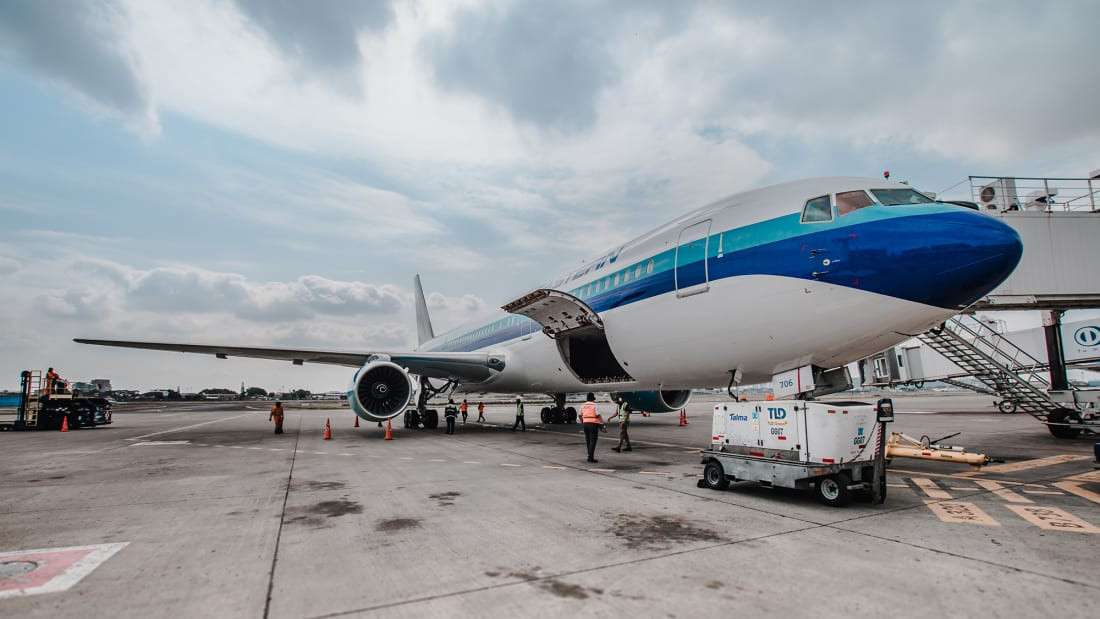 The Return of the Legendary US Airline

The Return of the Legendary US Airline

On January 12, a Boeing 767-300ER touched down on the runway at New York's JFK airport, bringing with it a US brand name that had vanished several years earlier.

Miami-based Eastern Airlines' inaugural flight to New York from the Ecuadorian city of Guayaquil was the first flight to carry the once legendary Eastern name since the failure of the two earlier airlines -- the first in 1991 and the second short-lived iteration in 2017.

The new airline has made upbeat claims that its mission is to provide flights to what it believes are "under-served" areas -- that currently includes its service to Guayaquil, Ecuador's second-largest city, and one to Georgetown, the capital of Guyana.