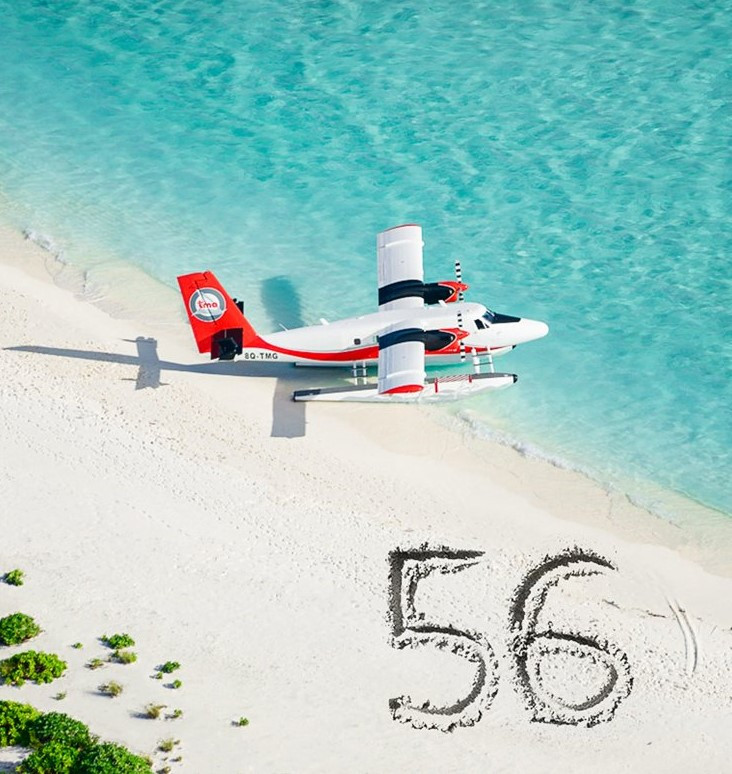 On Tuesday, Trans Maldivian Airways (TMA) welcomed another aircraft, expanding its fleet to 56.

“It is a pleasure to welcome our newest member to the fleet. We are 56 strong today,” the airline announced on twitter.

During September, TMA announced plans to add four additional seaplanes to its fleet, with the first of the four arriving in September and another two followed in December.

TMA started in 1989 as a company operating a helicopter fleet under the name Hummingbird Island Helicopters. With 56 aircrafts operating on regular flights throughout the Maldivian archipelago, TMA is the largest seaplane operator in the world.

This year’s May, the USD 40 million seaplane terminal will start operation on order to cater to at least seven million passengers per annum.