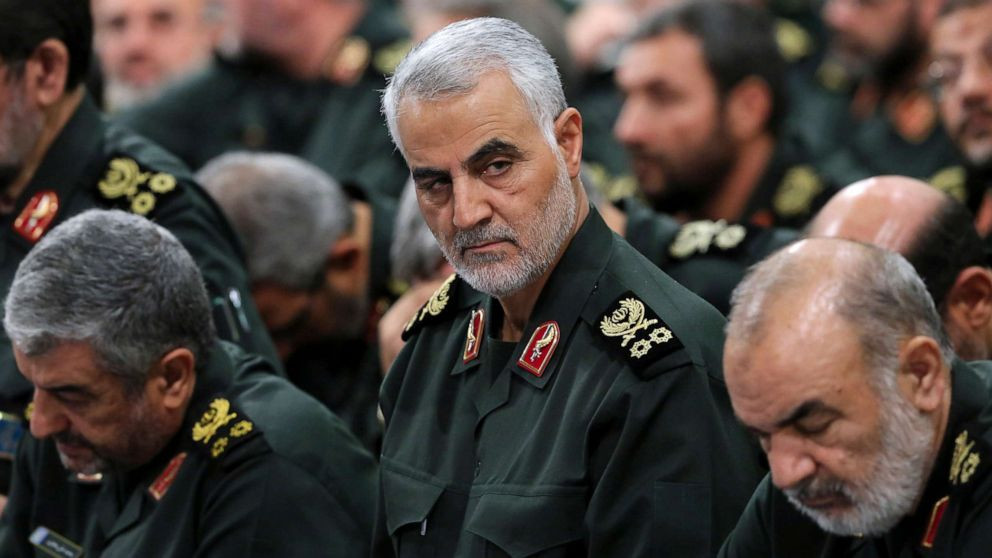 The Threat of World War 3- Impact on Maldives

The Threat of World War 3- Impact on Maldives

On Friday, President Donald Trump ordered an airstrike to murder Maj. Gen. Qassim Suleimani, the powerful Iranian commander and justified it as ‘to stop a war’. "Soleimani was plotting imminent and sinister attacks on American diplomats and military personnel but we caught him in the act and terminated him."

After the assassination, United States has increased security as Iraq’s Supreme Leader Ayatollah Ali Khamenei vows to take severe revenge on those responsible for his death.

As the oil-rich Gulf state is important for the international trade of Maldives, United States contributed to $15.04 million exports in 2018. The conflict is expected to affect the trade, and hence the prices of vegetables and other imported goods will fluctuate. However, it shows no danger to travel to Maldives.

The whole world has shaken with this incident. Syria and Iraq stated that it was ‘a cowardly US aggression’ and would ‘spark a devastating war’ while Israel supports United States as ‘US had the right to defend itself by killing Soleimani.’

How will Iran take revenge is rather unclear, but we can imagine how much the world will be affected as tens of thousands of Iranians took to the streets after the assassination, chanting "Death to America".