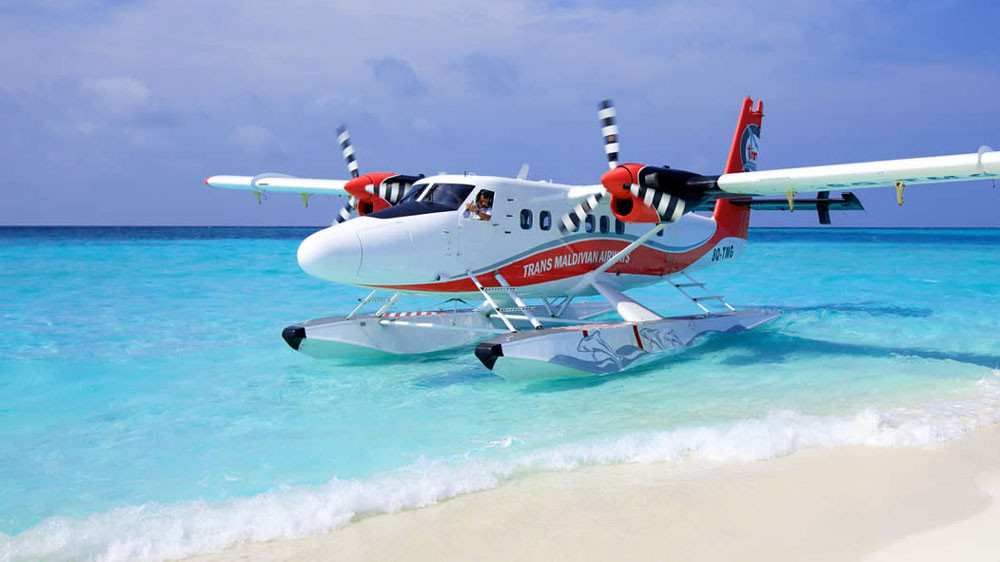 TMA is the Largest Seaplane Operator in the World

TMA is the Largest Seaplane Operator in the World

On 28th December, Trans Maldivian Airways welcomed two aircrafts together to its fleet for the very first time, as the Maldives’ main seaplane operator continues its expansion drive. With 55 aircraft operating on regular flights throughout the Maldivian archipelago, it is the largest seaplane operator in the world.

In September, announced plans to add four additional seaplanes to its fleet, with the first of the four arriving in September. Next year, a USD 40 million seaplane terminal will open at the Velana International Airport. This will bring further developments to this industry, which is the most preferred mode of transport between the main Velana International Airport and dozens of resorts, especially those located in the outer atolls.