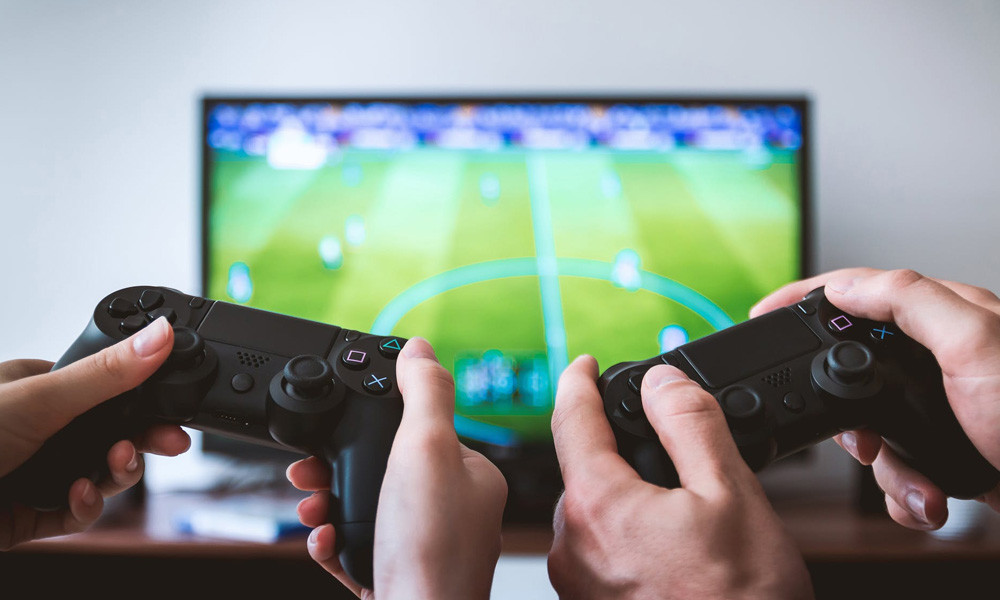 The 5th game of GTA series generated about $800 million US in worldwide sales in the first of release in 2013. This open world game gives you the choice of stealing and driving cars, or committing more cunning felonies in an effort to move up in the criminal underworld. GTA 5 also took videogame storytelling to a whole new level.

Winner Winner Chicken Dinner! One of the most trending games in the country, PUBG reached a revenue of over US$ 146 million monthly and attracting 100 million players each month. This game gives you Hunger Games vibes. If you hear gun shots in the middle of the night, it’s probably your teenage brother or sister playing PUBG.

Football being the most loved sport in Maldives, FIFA has never went out of trend. Step onto the biggest stage in club football. FIFA 20 was released this year’s September and got football fans going crazy over it.

This is a Japanese role-playing game series with varying gameplay, settings and stories between each installment, retaining plot and gameplay elements throughout, focusing on fantasy and science fantasy settings.

Now this not only went viral in Maldives, but in the whole world! Everyone was on roads to capture their favorite Pokémon using the same technology Google Maps uses. The game accrued more than 550 million installs and $470 million in revenues in its first 80 days since launch.

Minecraft continues to be the most popular games ever made in the last decade. From creative artists to daring gamers, this game is extremely addictive. In 2018, the creation/survival indie game sold over 154 million copies and enjoys a monthly user base of over 91 million players.

Youtube. Facebook. Twitter. You name it. This game was everywhere and we can say that it was the biggest game of 2018. Epic Games has done a solid job of creating a stable game with simple interfaces, and that’s easy for beginners to play.

The addiction is real. This is the perfect game to play when you’re bored, whether you’re waiting for your bus or on break time. 93 million people are playing Candy Crush Saga more than 1 billion times a day.

The game raked in more than $600 million in sales in its first three days. If you love shooting and action, then this is the game for you.

Sims is a series of life simulation video games. Here you can do everything you want to but couldn’t do in your life yet. This includes designing your own house, having a family and caring for your pets!