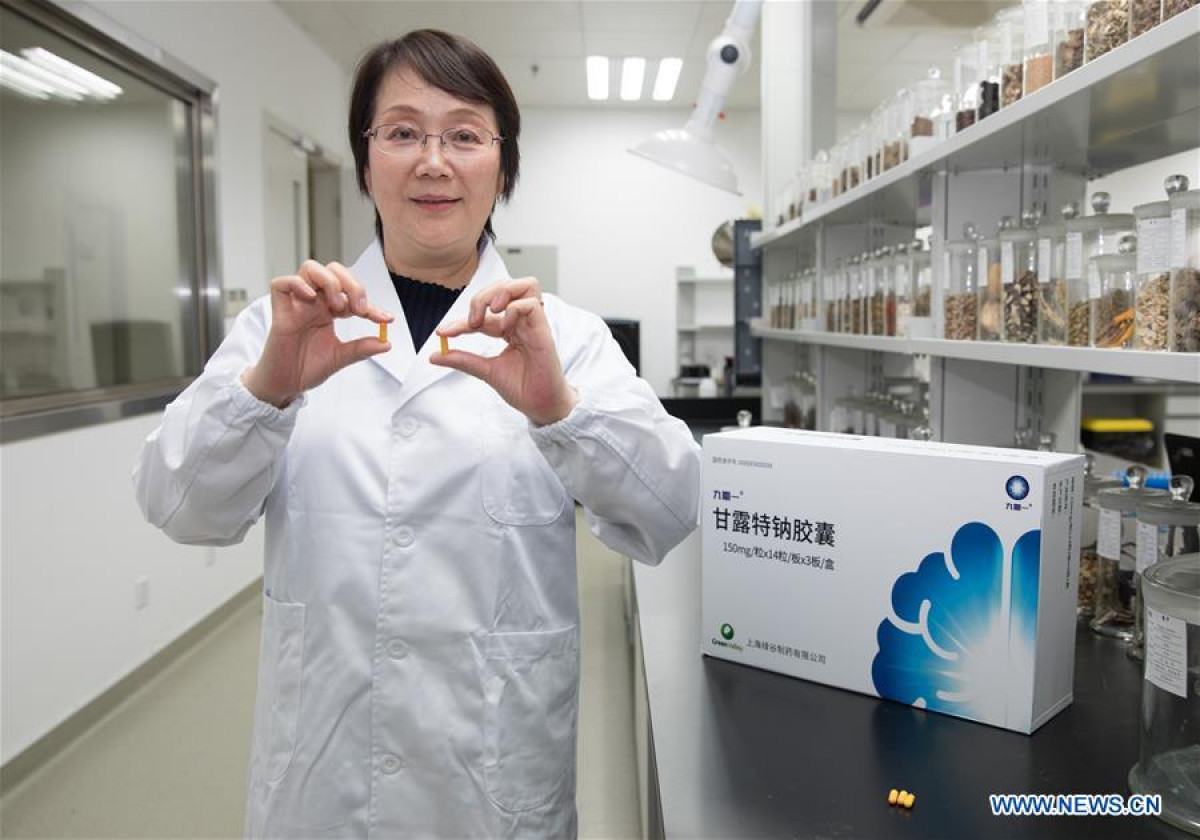 Alzheimer’s Disease, being so fatal, is an irreversible, slow progressive brain disease that ultimately destroys memories, behavior and thinking skills of the patient and eventually even the ability to perform simple tasks, ending inevitably dead.

Science, as advanced as it is, still has found no cure for Alzheimer’s Disease or a way to slow down its progress. However, there are medications that aid to maintain mental function and manage behavioral changes resulting from the disease.

A group of medical researchers from China garnered attention from all corners of the world by the introduction of the world’s first new drug, Oligomannate, for the treatment of mild to moderate Alzheimer’s Disease in nearly two decades. Conducted on 818 patients, research successfully shows that, Oligomannat, improves cognitive function among people with the disease in as little as four weeks, in comparison to existing medication.

The seaweed-based medicine was granted approval on condition that it can go on sale during additional clinical trials which will be strictly monitored and could be withdrawn should any safety issues arise. The idea of this sea-weed based medicine was inspired by factual low occurrences of Alzheimer’s Disease among elderly people who regularly consumed seaweed. A sugar contained within seaweed suppresses certain bacteria contained in the gut which can cause neural degeneration and inflammation of the brain which leads the way to the disease.