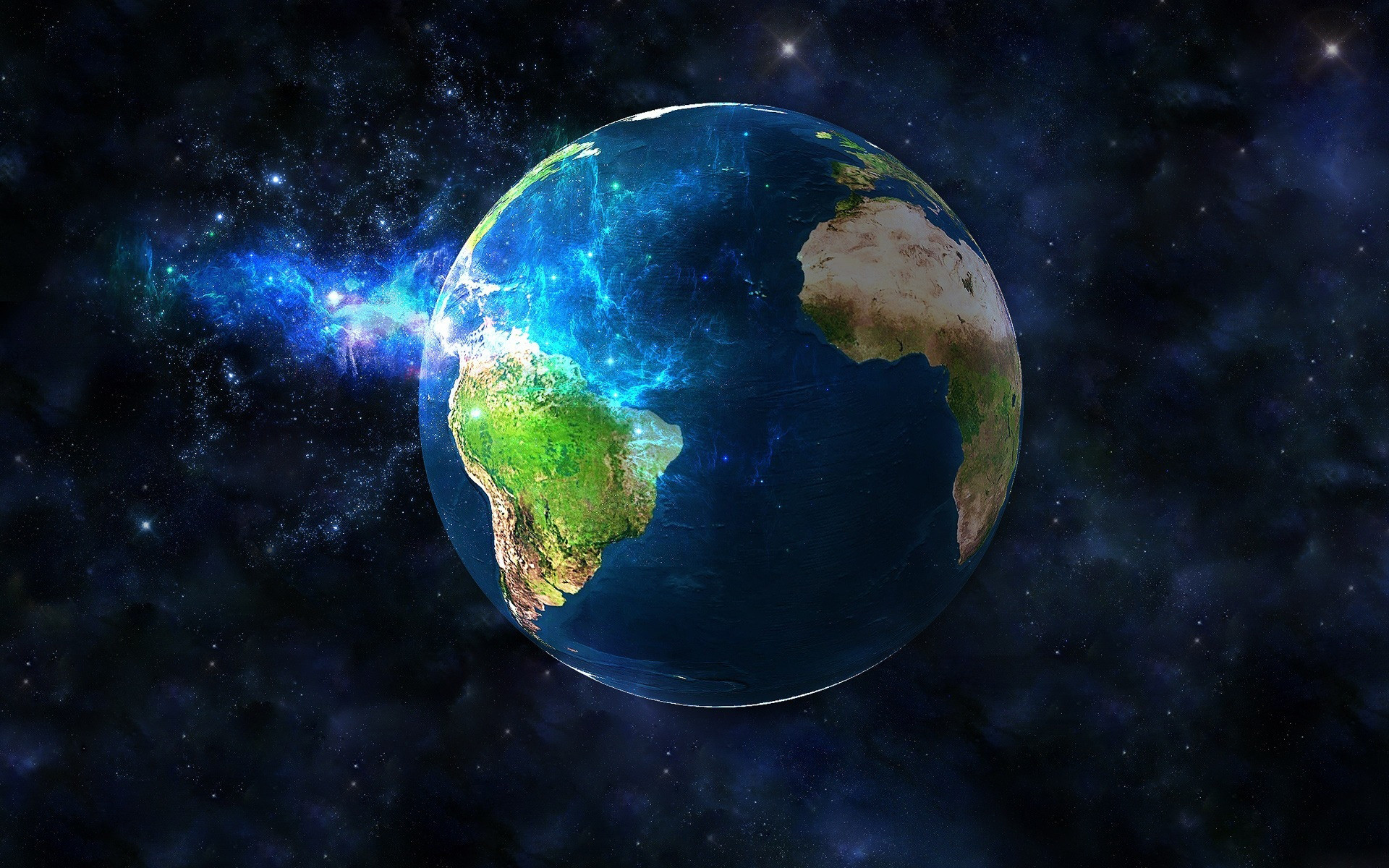 US Russia & China Remain as Planet’s Most Powerful

US Russia & China Remain as Planet’s Most Powerful

The United States, Russia, and China remain the planet's most powerful countries even as other countries have seen their positions fall, according to this year's global power rankings.

United States topping the list, News calls it "the world's most dominant economic and military power" and notes now its "cultural imprint spans the world" thanks to its production of movies, TV, and music.

A deadly civil war, supported by a Saudi-led coalition, has been raging on in Yemen since 2015 with no end in sight. Around 250,000 people have died due to the war, with 100,000 directly because of the fighting and the rest due to problems like the lack of food and health.