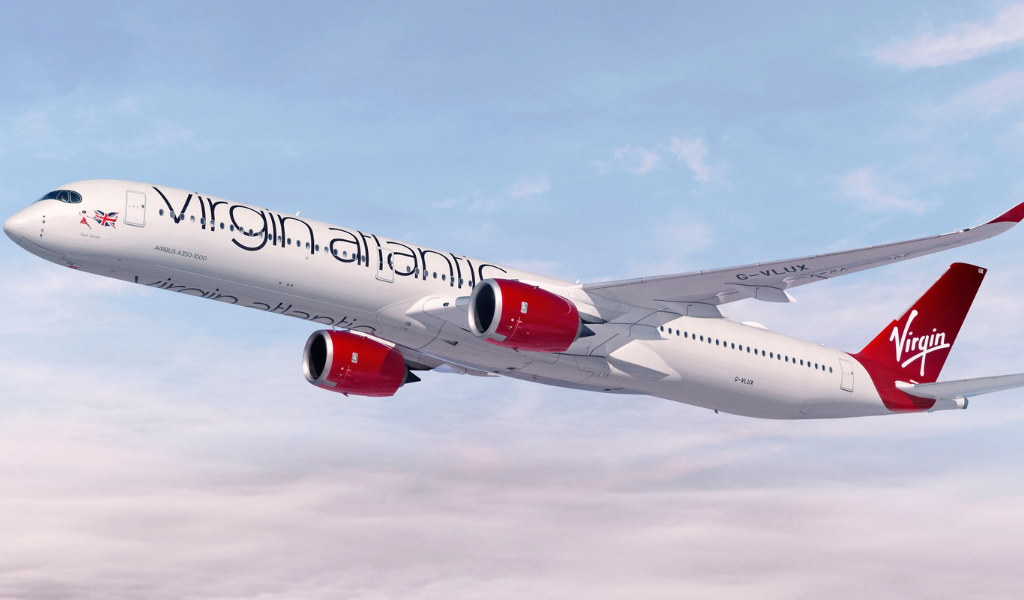 The British Airlines, Virgin Atlantic has announced that it will be flying to the Maldives starting next year onwards, extending its global network to include the world-renowned destination. Deemed the white pearls of the Indian Ocean, Maldives is becoming an increasingly popular destination among British travelers.

The airline would be operating flights between London Heathrow Airport and Velana International Airport (VIA) starting next winter. As of now, three weekly flights are scheduled between the airports starting from 22nd October 2023. Commercial class aircraft of Boeing 787-9 are to be used for flight operations. The carrier is equipped with 31 Upper Class, 35 premium and 192 economy seats. Tickets are scheduled to go on sale starting from 30th November 2022.

Commenting on the flight operations, CCO of Virgin Atlantic, Juha Järvinen said “The Maldives has always been an incredibly popular destination for Virgin Atlantic Holidays customers, which is why we couldn’t wait to give them the opportunity to travel to the idyllic location in style onboard Virgin Atlantic aircraft”.

Virgin Atlantic is a luxury airline founded by the British billionaire, Richard Branson. A traditional market for the Maldives, the British market is ranked among the top source markets for the Maldives. On October 22 alone, Maldives welcomed approximately 14000 tourists from the UK and the market currently resides as the 3rd top source, falling close behind Russia and India.