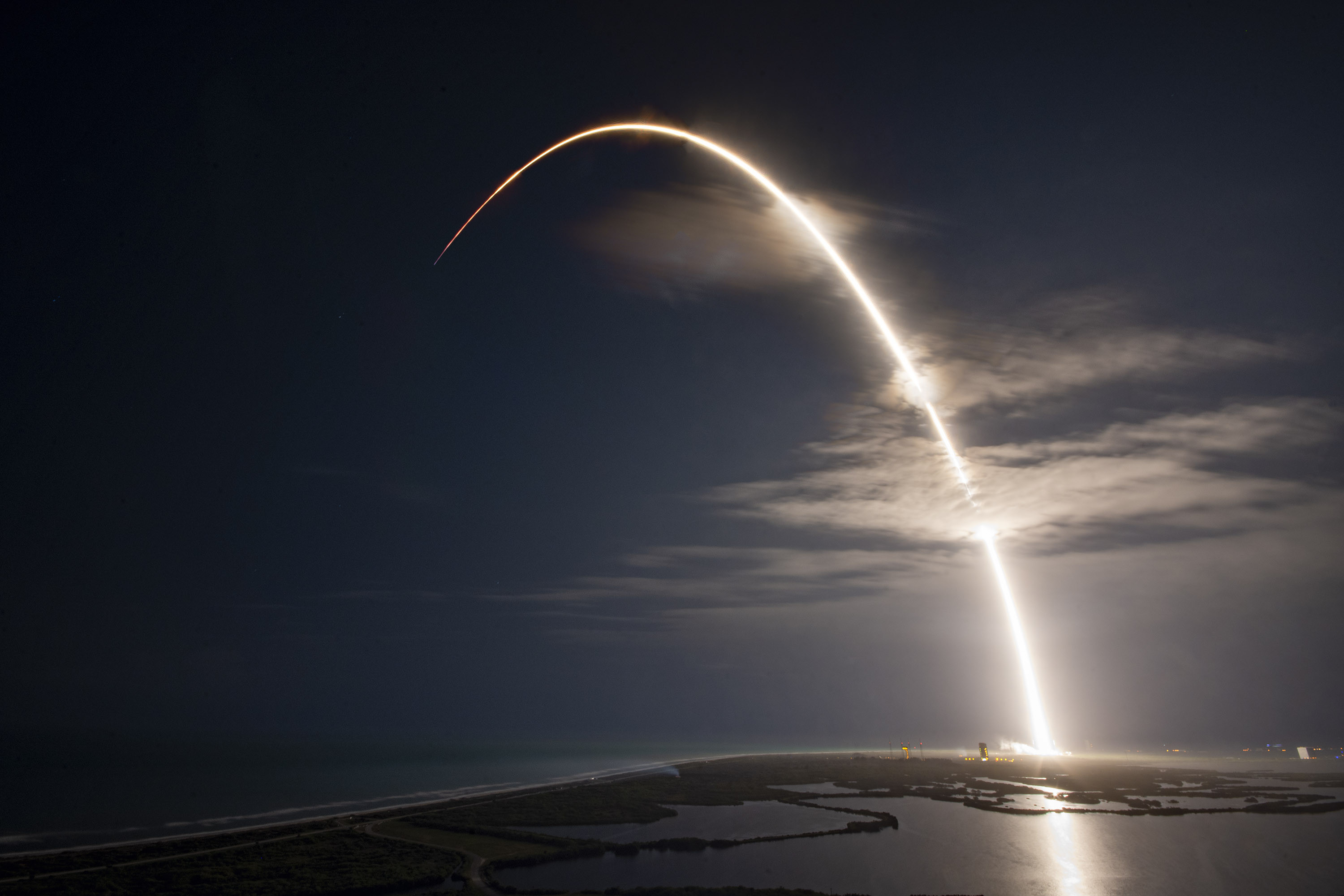 On the evening of 16th December, SpaceX rocket launched a broadband satellite from Cape Canaveral Air Force Station in Florida, which would soon bring internet connections to as many as 1 million people for the first time.

This is the 13th successful rocket launch and 11th Falcon 9 this year by SpaceX. Built by Boeing, the satellite will provide Ka-band internet coverage to 25 countries across the South Pacific. Although satellite-based internet is not typically cheap or of high quality, it's the best way to reach these remote communities. However, this is just half of the story.

SpaceX was trying to recover as many pieces of its rocket as possible. Two of the company’s modified boats will try to catch the rocket’s nose cone with giant nets which were dropped in the ocean years ago. Although they delivered the satellite to the target orbit as planned, the attempt to catch the nose cones was unsuccessful.