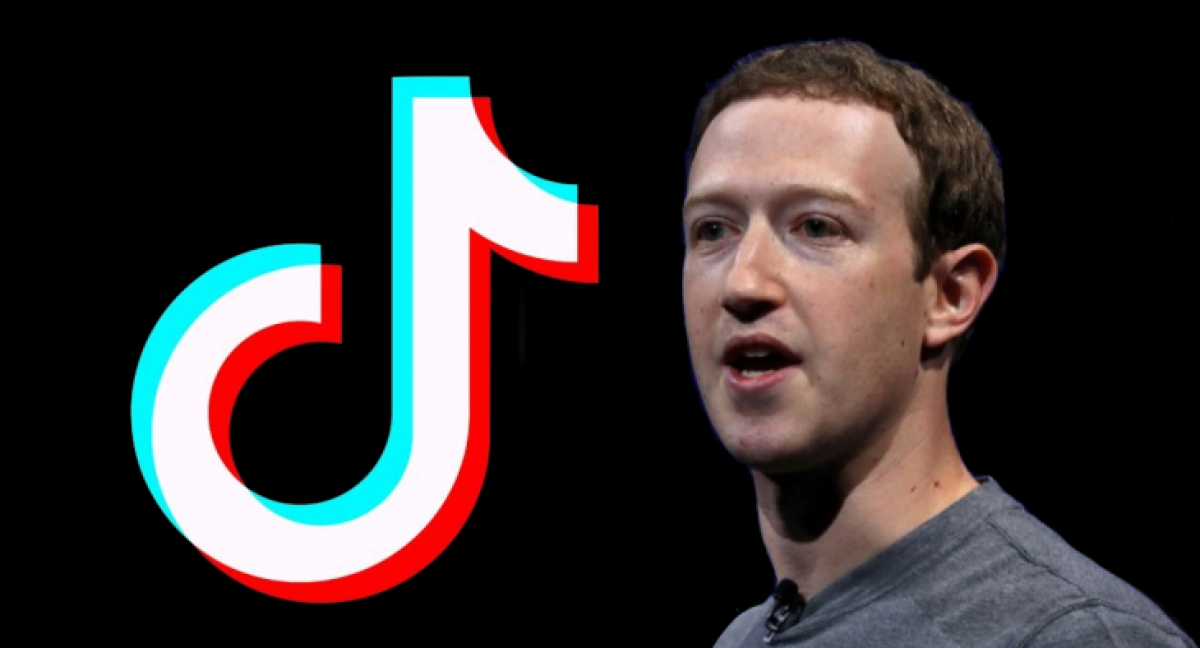 Bad news for all TikTok users

Bad news for all TikTok users: The very popular TikTok, a social media app for creating and sharing short videos might be in danger. The app is facing high regulatory pressure and at the same time, threatening competition.

U.S. lawmakers have been asking for a national security investigation into TikTok, concerned that the company might be censoring politically sensitive content, and doubting about how personal data is stored. The app is being investigated by the Committee on Foreign Investment in the United States, a board that reviews foreign deals for potential national security risks.

Facebook recently launched ‘Lasso’, a video sharing app. Adding to all the trouble TikTok is facing, Instagram has an upcoming feature called Clips, which allows users to post videos on Insta story in snippets and the video-making app ‘Firework’.