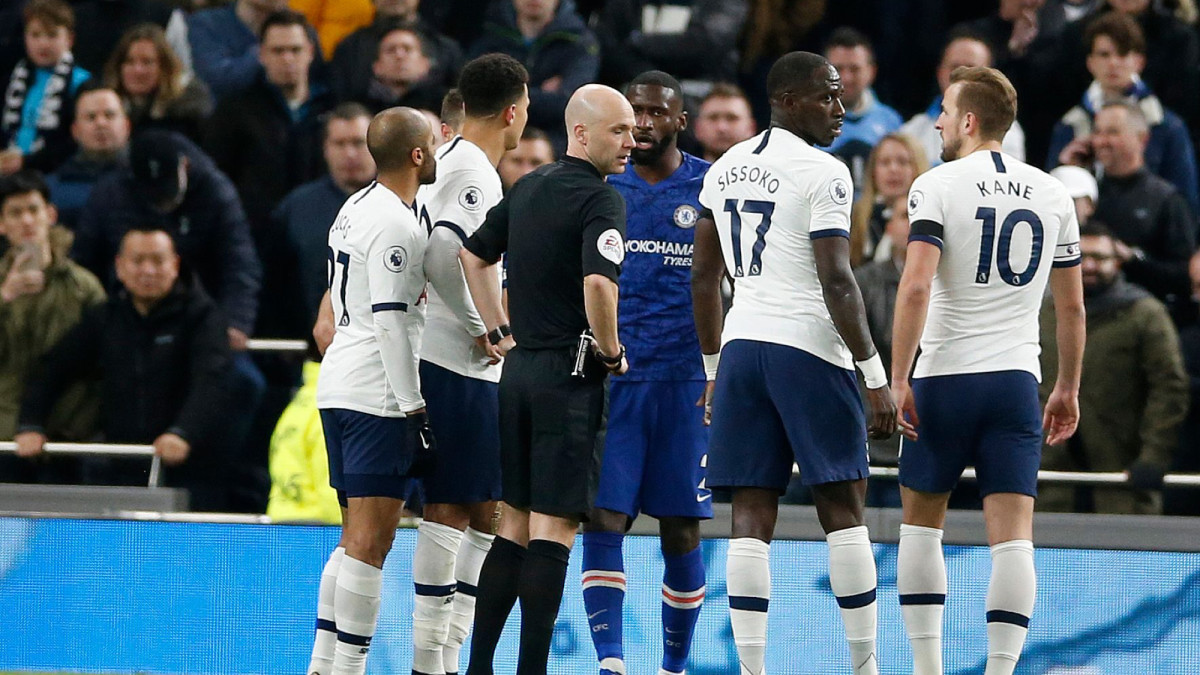 During yesterday’s Chelsea VS Spurs match, an announcement was made midway through the second half over the stadium public address system. This warned fans against racist behavior after Chelsea's Rudiger had reported hearing abusive chants. A second announcement was then made in the final 10 minutes of the game, and a third in stoppage time.

Tottamham on the incident: "Any form of racism is completely unacceptable and will not be tolerated in our stadium. We take any such allegations extremely seriously and shall take the strongest possible action against any individual found to be behaving in such a way, including stadium bans." The referee was praised for following step one of FIFA’s protocol, which calls on the stadium announcer to request that spectators stop the discriminatory behavior.