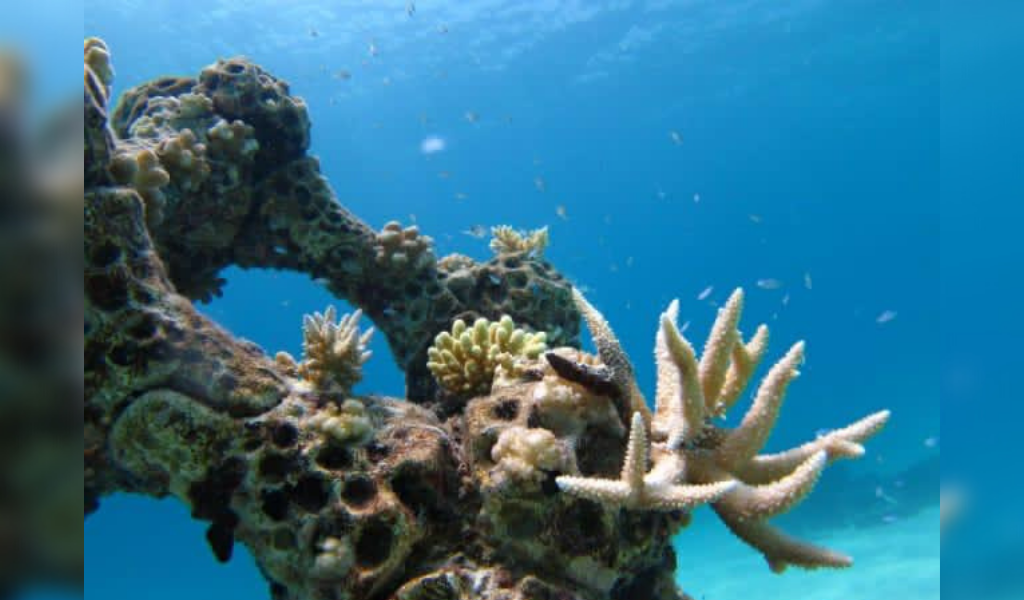 Home to the World’s Largest 3D printed reef, Summer Island Maldives shares their story of struggle and success of how their reef system has started to thrive over the past year. Humbling as the news sounds, the team at the resort is overjoyed to finally see immense progress in the growth of corals in the artifical reed they have been building since August 2018.

Initially, coral fragments that were transplanted onto the printed reef failed to attach to the new structures which were assembled underwater. The transplanting process commenced right before the nation went into a lockdown amidst the global pandemic.

The team was warned of its failure by scientists who suggested that regular removal of algae on the structure was essential to ensure the growth of the fragments on the structure. Alex Goad from Reef Design Lab, the creator and installer of the reef structure evaluated the situation and decided to perhaps allow the corals to spend time underwater and attach to the structure by themselves.

Over the past year, the team at Summer Island had been closely monitoring the process and were surprised to witness the extent of the coral growth that has taken place on the 3D reef on their first visit of the year to the structure last week. Alex’s theory had proven to be right and a thriving coral reef system is now building slowly in the lagoon of Summer Island Maldives.

A year of lockdowns was hard on us but it so happens that the coral fragments took this time to bloom. Photographs taken by Dive Base Leader, Arjan Sierink show corals grown out of fragments that had been planted on the reef in early 2020. They have collectively grown to the size of a small football in the span of a little over a year! Many other corals, smaller in size at the moment, have also started to sprout on the structure.

Summer Island Maldives remains cautious and is constantly monitoring the growth of the corals on their 3D-printed reef.