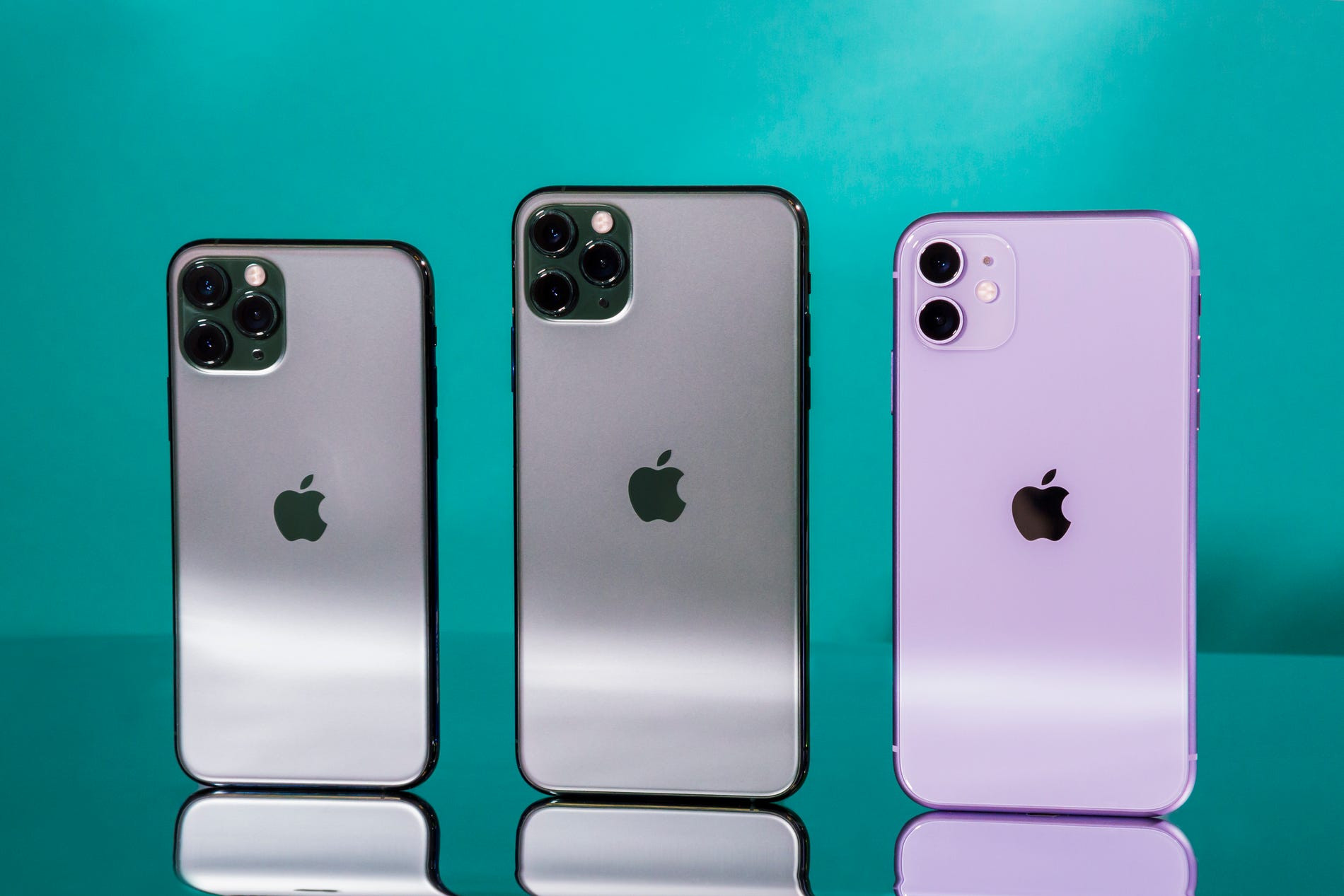 After the exciting launch of the iPhone 11 trio, Apple is set to launch iPhone 12. Though nothing official has been announced, it's being said the iPhone 12s will be announced during Apple's annual event in September 2020.

The developers will come with new screen sizes and will add 3D depth-sensing to the rear camera. The new camera would be powered by a laser scanner, unlike the dot-projection technology Apple currently uses for Face ID in the iPhone X family's front-facing camera.

But the biggest upgrade coming in 2020 will likely be the introduction of 5G network support, which will put them in the lead compared with rivals. Qualcomm and Samsung could supply the 5G chips for Apple's new iPhones in 2020.

While iPhone 12, iPhone 12 Pro and iPhone 12 Pro Max are likely to be launched later this year, iPhone 12 mini is said to be a surprise announcement. The long-awaited iPhone SE 2 or iPhone 9 will also release this year.