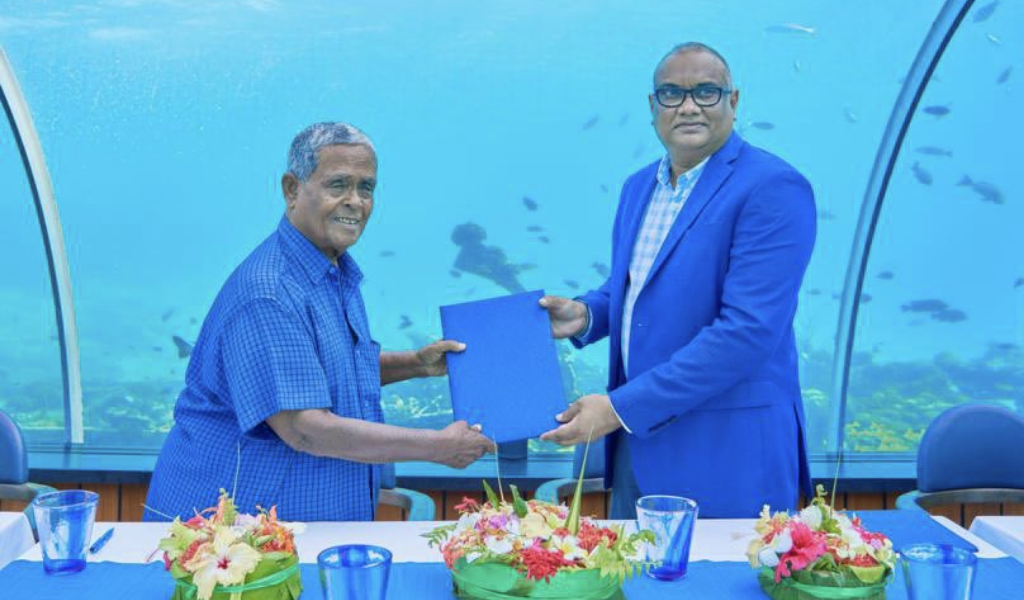 Operation and maintenance of Madivaru Airport developed by Kuredu Holdings Pvt Ltd in Lhaviyani Atoll has been assigned to Island Aviation Services Limited.

According to this new appointment, IASL is now in the works of final preparations required to officially inaugurate the airport. Maldivian is set to begin scheduled flights to the airport in early February.

Madivaru Airport will play a monumental role in expanding the air network within the country as the first airport developed in the atoll of over 13,000 islanders. The establishment includes a 1200m runway, terminal, aircraft parking area, and a fire building. It is developed to facilitate a seamless operation to both guests and locals alike, as there are a promising number of resorts upcoming in the vicinity.

IASL currently operates 4 airports in the country; the domestic airports of B. Dharavandhoo, Th. Thimarafushi, and R. Ifuru, and the international airport at N. Maafaru.

Three Islands of Dhiguvelidhoo Tendered for Resort Development Previous news
For Emirates, ‘Nothing is Impossible!’ Next news