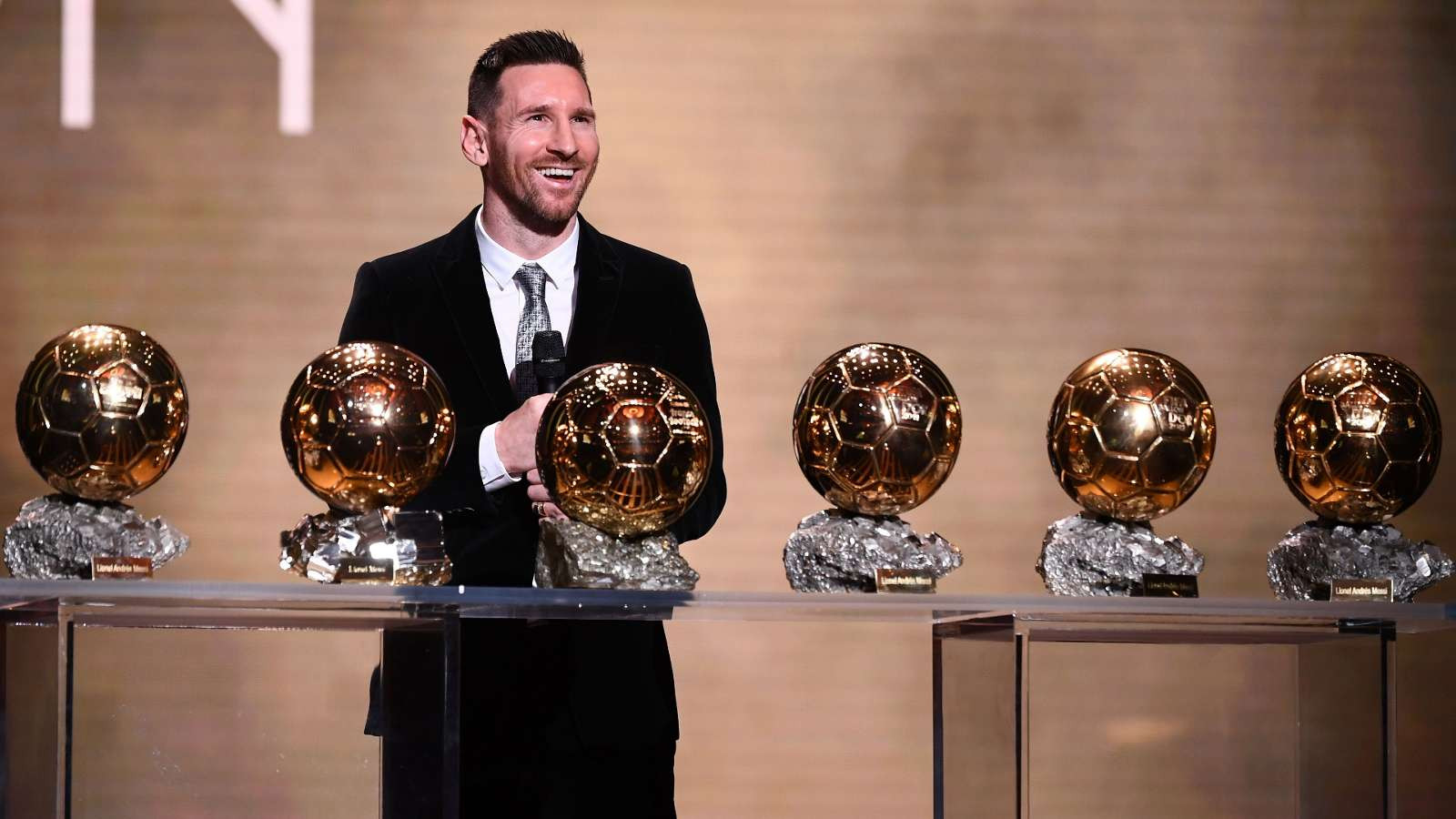 Lionel Messi – The King of Football

Lionel Messi – The King of Football

Not one, not two- But SIX Ballon d'Or awards! The GOAT has made history after getting his sixth by beating Dutchman Virgil Van Dijk and Portugal's third-placed Ronaldo.

The Barcelona forward won it for the first time in 2009 but hasn’t won one the last 4 years. Now, he is one more ahead of Cristiano Ronaldo. Messi has maintained his ridiculously high levels over the last 12 months, becoming Europe's top scorer for a third consecutive season and winning his 10th La Liga title with Barcelona.

He was also named The Best FIFA Men's Player in September, once again beating Ronaldo to the title. Messi has stuck 54 goals for the club and country last year and found the net nine times in seven games in October and November. Although some think the Ballon d’Or has always favored goal scorers over defenders, Messi remains a genuine phenomenon and that has been reflected in the result. He well-deserved this prestige for the 6th time.