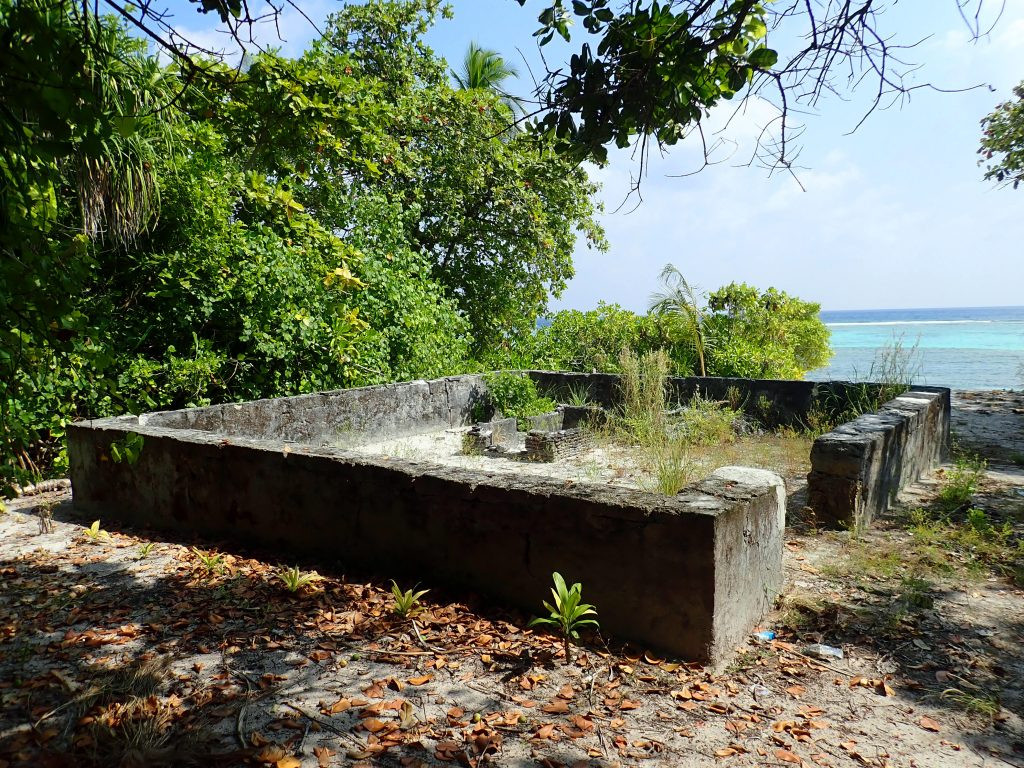 With the completion of work in Haa Alif atoll, the Maldives Heritage Survey will soon begin work in Haa Dhaal Atoll (South Tiladhumathee).

The Maldives Heritage Survey aims to systematically inventory and document endangered tangible cultural heritage in the Maldives – including mosques, cemeteries, Buddhist temple ruins, and other historical structures and physical objects.

On 16th October 2019, the MHS Field Team arrived in Hoarafushi as their first base of operations in Haa Alif Atoll. After meetings with the Atoll and Island Councils, work began in Hoarafushi on the old mosque complex there (Kuda Miskiyy).

Building upon previous research and guidance by members of the local community, the Team has begun exploring the island to establish a list of sites for systematic documentation.

These include the remains of structures from a broad span of Maldivian history stretching from the pre-Islamic period to the early twentieth century.