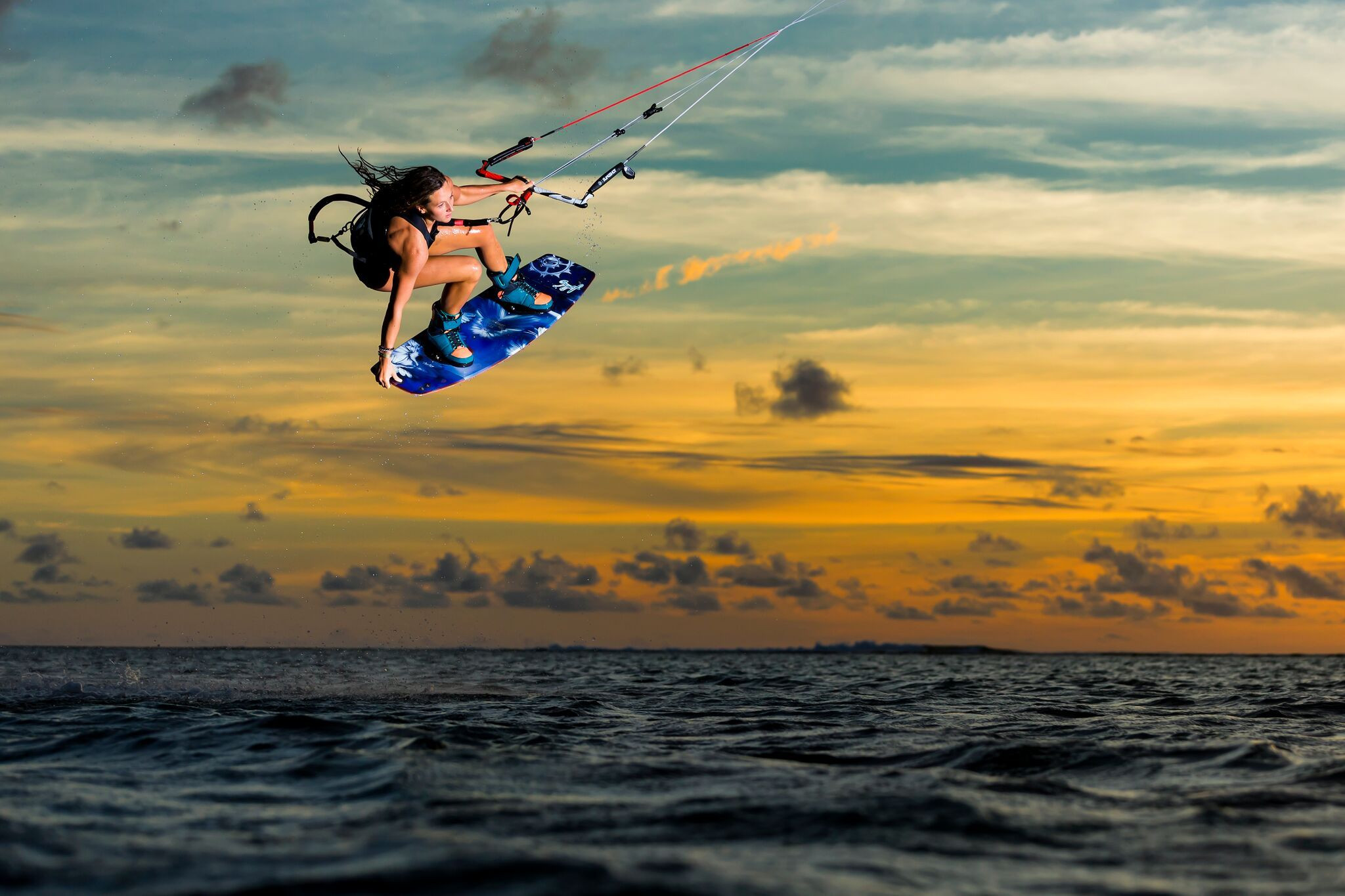 The camp kicks off tomorrow in Goidhoo until 12th of January and will later take place in Dhifushi from 13th to 14th, Maafushi on 15th and Crossroads on 17th January.

This camp is held every year since 2016 by Raalhugudi to make kiteboarding the most popular extreme watersports in Maldives in order to encourage Maldivian youth and athletes to take up kiteboarding.

It officially began when Youri Zoon, a two-time kiteboarding world champion, held his first ever kite camp in Maafushi.